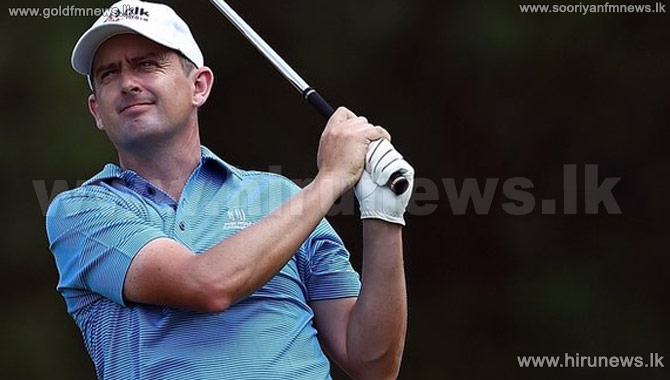 Peter Lawrie says he suffered a huge slump in form while trying to address what he calls a fizzy drinks addiction.

The Irishman said he was drinking several litres of cola a day and had a near breakdown when he tried to quit.

Lawrie slumped from just outside the world's top 100 players to a ranking of 896 at the end of 2014, such was his dramatic dip in form.

"I cut it out completely and went from such a high on sugar to a dramatic low," he said. "I never recovered."

Food and drinks that have a lot of added sugar contain calories, but often have few other nutrients

Talking to Irish radio station News talk, he said: "I lost all confidence in myself. I wouldn't say I went through a breakdown but I definitely got exceptionally emotional.

"It was very difficult to deal with all of the situations coming at me.

"Whether that had anything to do with my mental state in any shape or form, I have no idea.

"I drink two or three cans a day (now) but I was drinking liters of the stuff. Even in the hottest country, like Malaysia, I'd have a Coke on the golf course because I was addicted to it."

Lawrie, who has one win on the European Tour - claiming the Open de Espana in 2008 - has made the cut in his last three starts and finished tied for 16th at last week's Malaysia Open, his best result since the Irish Open. (BBC Sports)