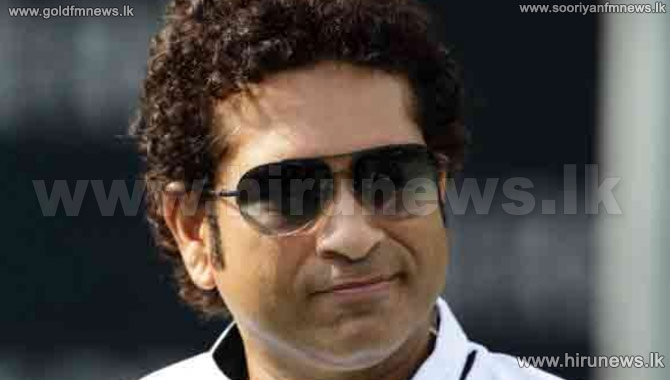 India kicked off their title defence in style, beating Pakistan by 76 runs on Sunday to maintain their clean state in World Cup against the arch-rivals.

Tendulkar backed India opener Rohit Sharma to perform after his failure in their win against Pakistan and said opening will be the key for the Men in Blue in their next game against South Africa.