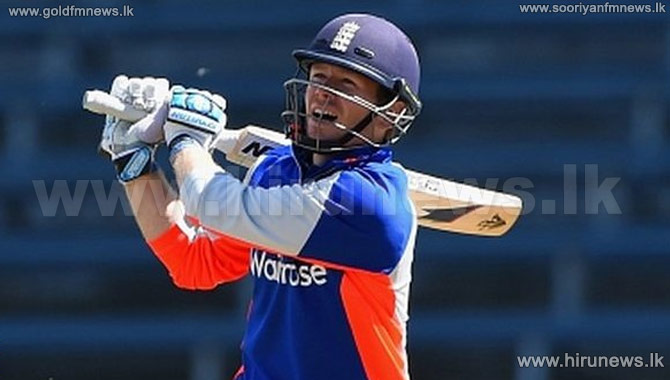 England will face New Zealand in Wellington on Friday having lost their opening match against Australia by 111 runs.

Morgan's captaincy was criticised and his form came under scrutiny following four ducks in his last five matches.

Ramprakash, who played 52 Tests and 18 ODI’s praised the way Morgan has responded to taking over as one-day captain from Alastair Cook.