Virat Kohli is Not the Only Danger, Warns South Africa Coach 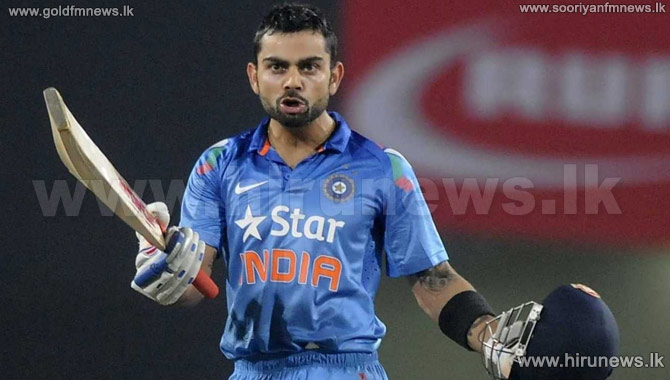 Virat Kohli might be the "kingpin" of India's batting in the ongoing cricket World Cup but South Africa coach Russell Domingo said his team is not making any special plans for the swashbuckling player ahead of the two sides' pool clash on Sunday.

The Proteas coach tried sounding modest when asked about his team's 3- nil World Cup record against the defending champions having won in 1992, 1999 and 2011.

While the result of this match will have very little bearing on both teams' quarter-final qualification but Domingo doesn't want to think on those lines.