Floyd Mayweather vs Manny Pacquiao confirmed for 2 May 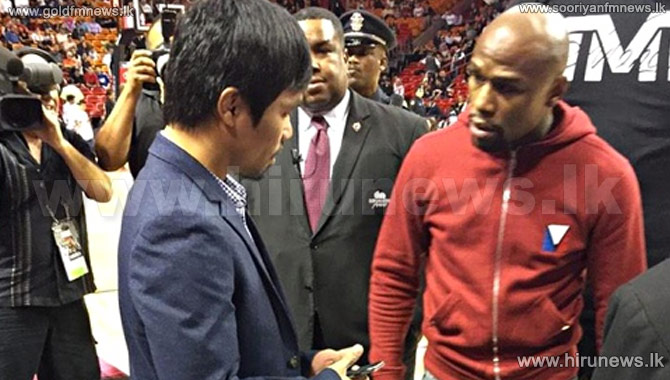 Floyd Mayweather will meet Manny Pacquiao in Las Vegas on 2nd May for what promises to be the richest fight in history, it has finally been confirmed.

American Mayweather, and Philippine Pacquiao, are considered to be the best two fighters of their generation.

Mayweather's WBC and WBA welterweight titles and Pacquiao's WBO title will be on the line at the MGM Grand.

Mayweather is unbeaten in 47 professional fights; Pacquiao has 57 wins and five losses from 64 contests.