Al-Amin to be sent home for breaking team curfew 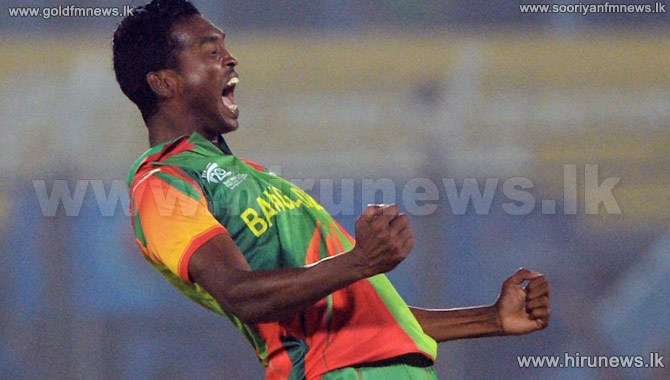 Bangladesh pace bowler Al-Amin Hossain will be sent home after breaking a team curfew in Brisbane on February 19th.

Team manager Khaled Mahmud confirmed to ESPNcricinfo that the ACSU Anti-Corruption and Security Unit informed the Bangladesh team management of Al-Amin staying outside the team hotel after the 10pm deadline.

Normally if a player has to stay outside after 10pm, he has to take the management's permission.

The Bangladesh Cricket Board will conduct its own inquiry into the breach after receiving the manager's report at the end of the team's World Cup campaign.

Mahmud denied that Al-Amin's suspension had any links with corruption.