Can the Indians outshine the Sri Lankans 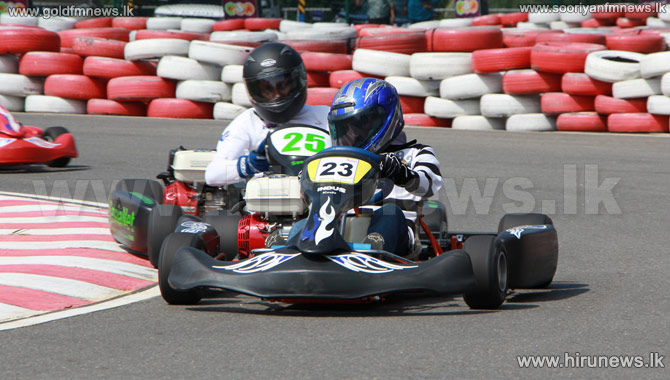 The event is expected to attract a number of teams, including a champion team from India.

It is learned that all the leading karting drivers in the country are geared up for the challenge and the Lankan drivers who are looking to shine at the Bandaragama circuit will find themselves in a tough competition. The festive atmosphere at the venue will no doubt add more colour to the event.

Following the success of last year's Endurance Championship, the organizers expect the upcoming event to raise the adrenaline levels of thousands of spectators who will be present at the Bandaragama circuit, owned and managed by David Pieris Automobiles Ltd which is a part of the David Pieris Group.

Those who are interested in taking part; can find their way to the grid by submitting their applications before the 03rd March deadline. They had better hurry as it is on a first-come-first serve basis and only a few vacancies are available.   Entry Forms and the supplementary Rules and Regulations could be found on www.slkarting.com and www.facebook.com/slkarting 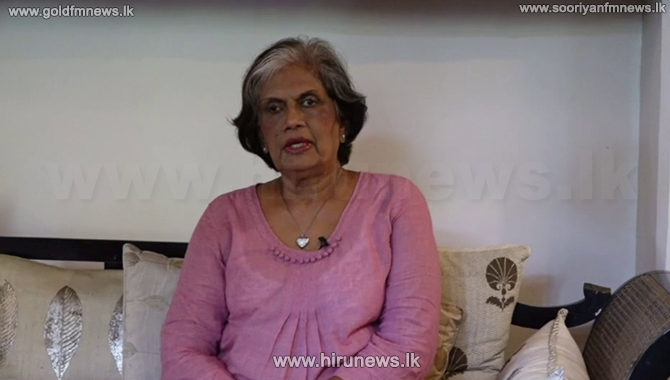