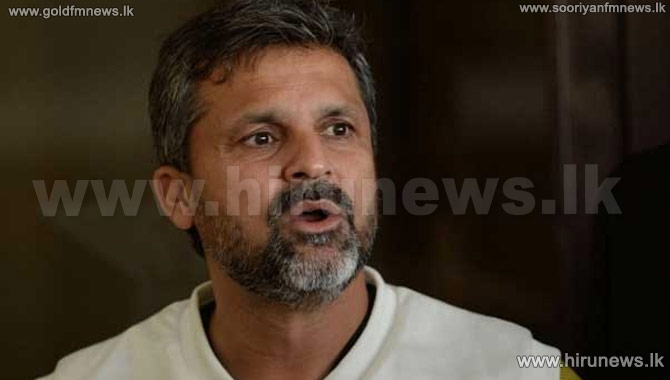 Pakistan Cricket Board today launched an investigation into chief selector Moin Khan's alleged visit to a casino ahead of the team's World Cup clash against the West Indies.

PCB chairman Shehryar Khan promised action if required but also assured that Moin Khan would get a fair probe.

Pakistan suffered a comprehensive 150-run defeat, adding to the anger of the fans who were livid after the team's defeat against arch-rivals India and Moin's recent incident has only added fuel to the fire.