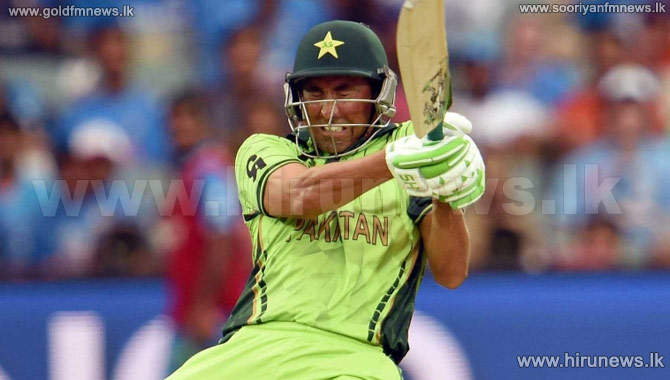 As Pakistan's campaign labours through troubles Down Under, their premium batsman Younis Khan has decided to call it quits from the One-Day Internationals after the 50-over World Cup ends.

Younis Khan, who has been in miserable form, took to social media and announced his retirement.

He will however, keep representing Pakistan in the Test matches.

Younis Khan has scored over 7,000 runs for Pakistan in ODIs but has received severe criticism from all quarters for his lackluster performance in the World Cup.