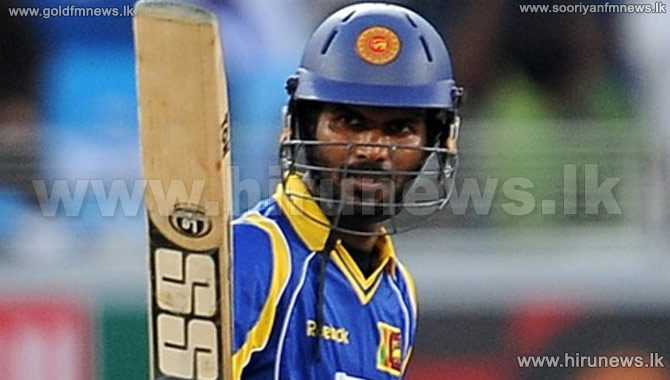 The ICC has confirmed that the Event Technical Committee of the ICC Cricket World Cup 2015 has approved Upul Tharanga as a replacement player for Jeevan Mendis in Sri Lanka’s squad for the tournament.
Mendis is suffering from a hamstring injury, which he picked up at a training session yesterday.
The 30-year-old Tharanga has played 176 One-Day Internationals in which he has scored 5,339 runs at an average of 33.57.
He has also hit 13 centuries and 28 half-centuries. The left-handed opener’s last ODI for Sri Lanka was against India in Cuttack in November 2014.