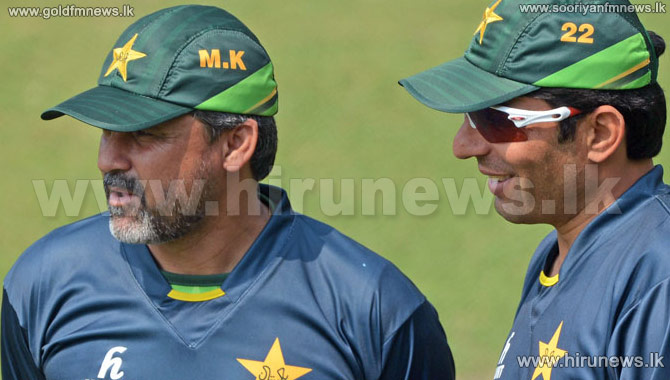 The PCB has asked Moin Khan, Pakistan's chief selector and a member of the tour selection committee, to return home after he was reportedly seen in a casino two days before the team's clash against West Indies in Christchurch.
The board has also launched an official investigation against him.
The team manager Naveed Cheema confirmed that he was heading the investigation, and Shaharyar Khan, the PCB chairman, said strict action will be taken against Moin should he be found guilty.
This latest incident comes just over a week after eight Pakistan players, including Shahid Afridi, were fined 300 AUD each for breaking the team curfew in the days leading up to their opening game against India in Adelaide.