Ireland edge out UAE in Pool B 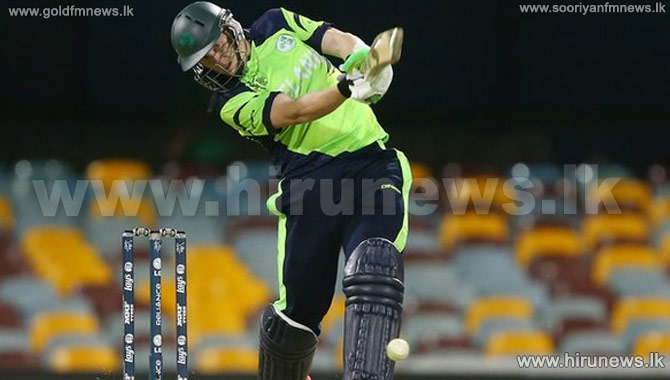 Gary Wilson hit 80 to help Ireland to a nervy two-wicket World Cup win over the United Arab Emirates in Brisbane.
Shaiman Anwar scored a maiden ODI century as the UAE part-timers hit 147 from their last 15 overs to post 278 for 9.
They then pegged Ireland back to 97 for 4, but Kevin O'Brien and Wilson put on 72 from 36 balls for the sixth wicket to help rebuild the innings.
Ireland, who have two wins from their opening two Pool B games, next face South Africa in Canberra on 3rd March.