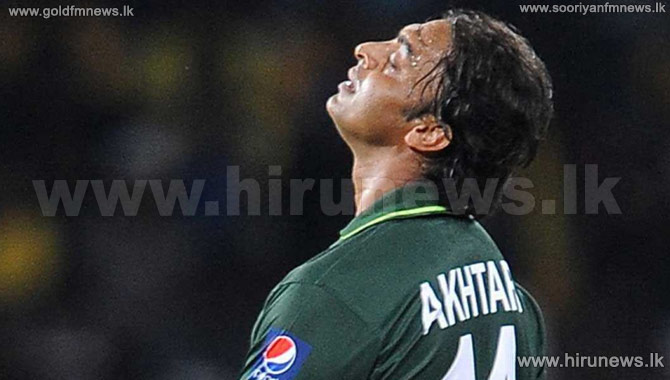 Former Pakistan fast bowler Shoaib Akhtar reportedly won a long running legal battle against the Pakistan Cricket Board for the recovery of seven million rupees which were deducted from his earnings as penalty imposed on him by a tribunal for indiscipline.

In October 2007 when Nasim Ashraf was Chairman of the PCB, a disciplinary committee had banned Akhtar for 13 matches and fined him 3.4 million rupees for hitting a teammate, Mohammad Asif with a bat before the World T20 Cup in South Africa.

Akhtar appealed the ban and fine and a tribunal later reduced the ban to 18-months and the fine to seven million rupees.