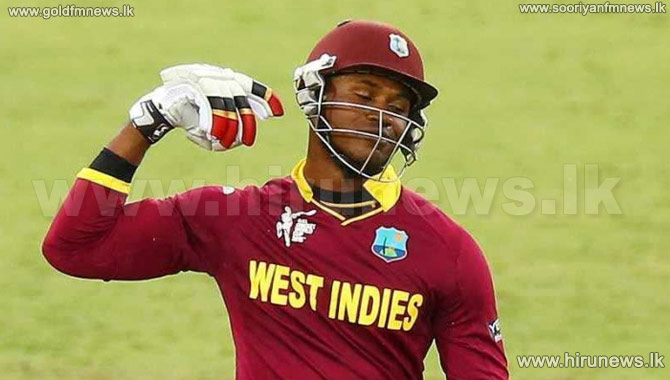 West Indies batsman Marlon Samuels will not be sanctioned over a "throat-slitting" gesture he made in his team's World Cup win over Zimbabwe.

Samuels appeared to run his thumb from one side of his throat to the other to mark his century in Tuesday's 73-run victory.

The match officials have seen the incident and have decided not to lay a charge.

However, it's understood that the match referee did have an informal talk to the West Indian regarding the matter.

Samuels made an undefeated 133 and shared a 372-run stand with Chris Gayle, who became the first double centurion in World Cup history, in the Pool B game at Canberra's Manuka Oval.