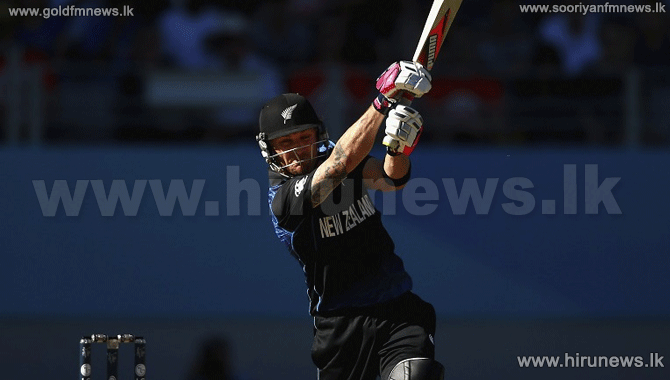 New Zealand survived a late collapse to beat Australia by one wicket in a thrilling World Cup Pool A game.

However, Kane Williamson hit Pat Cummins for six to seal victory with 26.5 overs to spare in a wonderfully tense climax.

Earlier, Australia lost eight wickets for 26 runs as they were bowled out for 151, with Trent Boult claiming 5-27.

New Zealand have won all four of their Pool A matches.

This was only the sixth one-wicket win in World Cup history. (BBC Sports)