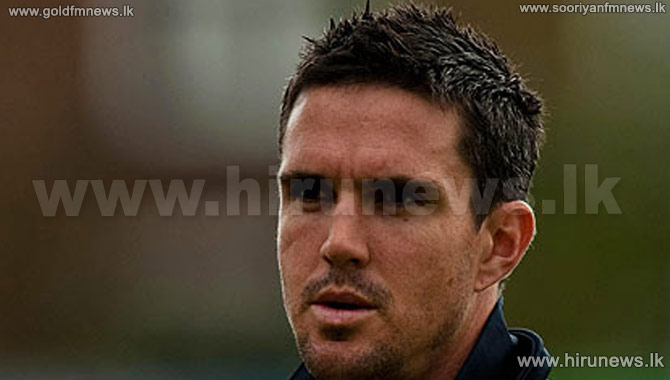 Kevin Pietersen has responded to apparently conciliatory comments from the incoming ECB chairman, Colin Graves, by saying he wants to speak to the governing body about a potential England return.

Graves suggested in a radio interview that if Pietersen was serious about appearing for England again, he should start playing county cricket.

Pressed on whether he would give up his lucrative IPL deal in order to sign with a county - he was released by Surrey at the end of last season - Pietersen said he wanted to be certain that there was a "genuine" possibility of being picked by England again.