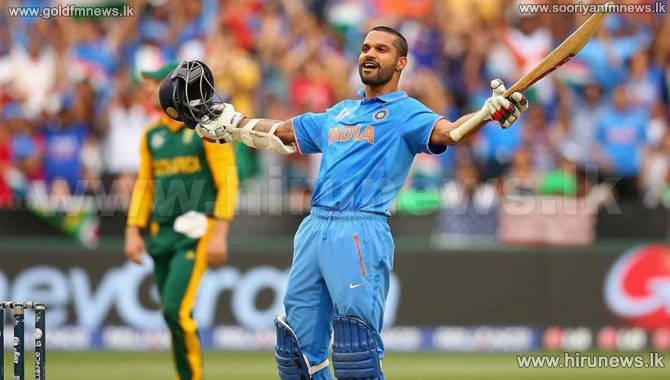 Former Pakistan pacer Sarfraz Nawaz has accused the ICC of favoring the Indian team in the ongoing cricket World Cup by providing the defending champions pitches tailor-made to suit their strengths.

The outspoken and often controversial pacer said that in contrast Pakistan was being made to play on pitches which were not easy for them.

Nawaz said that Pakistan should lodge a protest with the ICC as one could see India was being favoured by the sport’s world governing body.