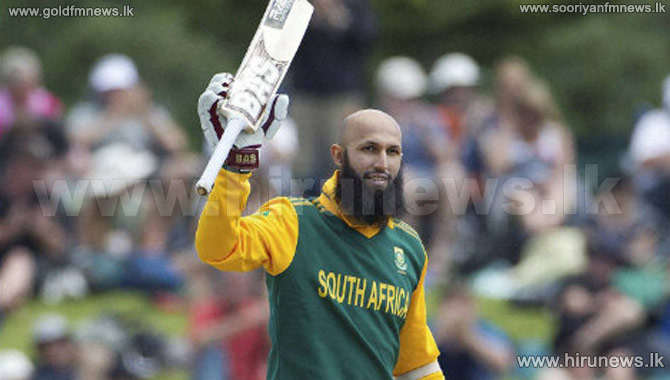 Amla already has a stack of world records to his name and added another one after belting a classy century against Ireland in Tuesday’s World Cup clash at Canberra’s Manuka Oval.

Amla made it to 159 off 128 balls before being caught off the bowling off Andrew McBrine.

Here are a few reasons why Amla is the most consistent batsman in one-day international cricket.

Amla broke another of Kohli’s records earlier this year when he became the quickest man to score 5000 one-day international runs.

The South African opener reached the milestone after just 101 innings before being run out for 66 in an ODI against West Indies in January.