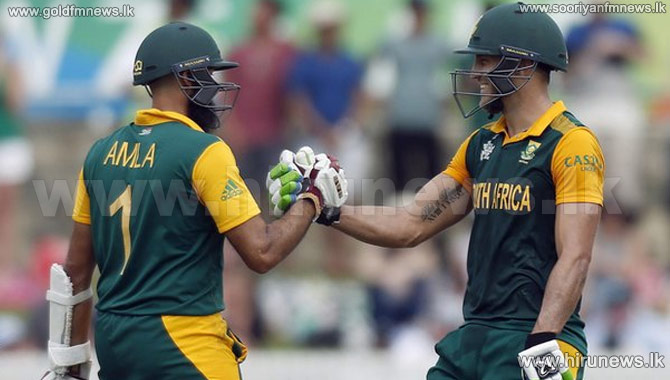 South Africa condemned Ireland to their first defeat of the World Cup as they cruised to a 201-run win in Canberra.

Ireland never recovered from 48 for 5 as they were bowled out for 210 in 45 overs despite Andrew Balbirnie's 58.