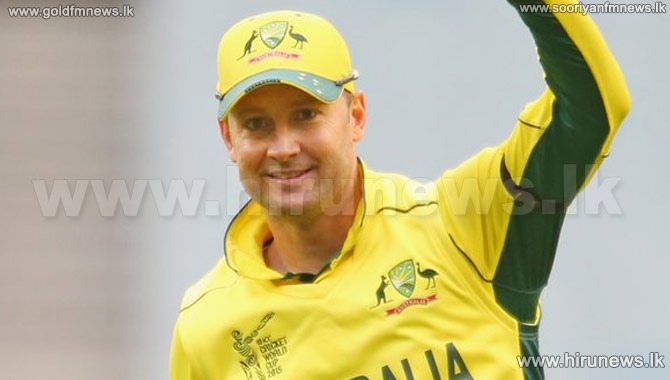 Australia captain Michael Clarke says it is possible a batsman will crack the 300-run barrier in one-day international cricket.

Clarke was speaking after his side demolished Afghanistan by a World Cup record 275 runs yesterday at the WACA Ground, led by a punishing David Warner century.

The left-handed opener belted 178 from 133 balls in the Australian innings of 417 for six, falling when the chance to become the fifth batsman to score an ODI double century beckoned.