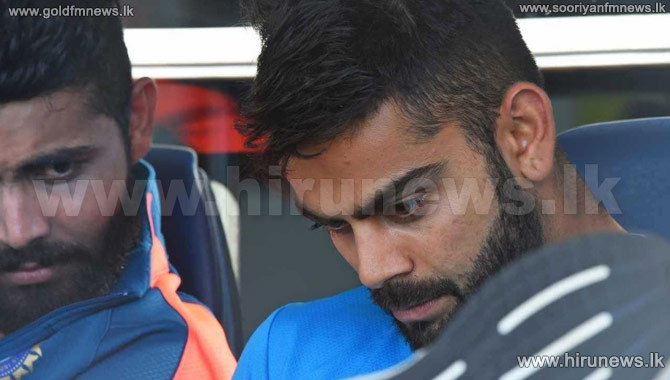 Virat Kohli has been warned by the Board of Control for Cricket in India for abusing an Indian journalist.

In a statement released to the media the BCCI said: "The player in question has been told to maintain the dignity of the Indian team at all times, and avoid any such behaviour in the future.

The BCCI has been in touch with the Indian team management on this issue, and has advised that this kind of incident should not be repeated.