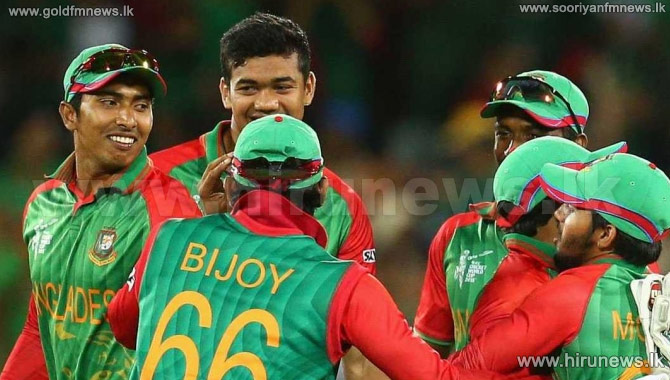 Bangladesh have called up experienced Imrul Kayes to replace Anamul Haque who suffered a tournament-ending right shoulder injury in the six-wicket Word Cup win over Scotland in Nelson yesterday.

The 28-year-old Imrul has played 53 ODIs in which he has scored 1,390 runs with one century and 10 half-centuries.

Haque, dislocated his shoulder while fielding at Saxton Oval.

He made two scores of 29 opening the batting in the win against Afghanistan and the defeat to Sri Lanka.