Sri Lanka take on Kangaroos down under in a decisive clash 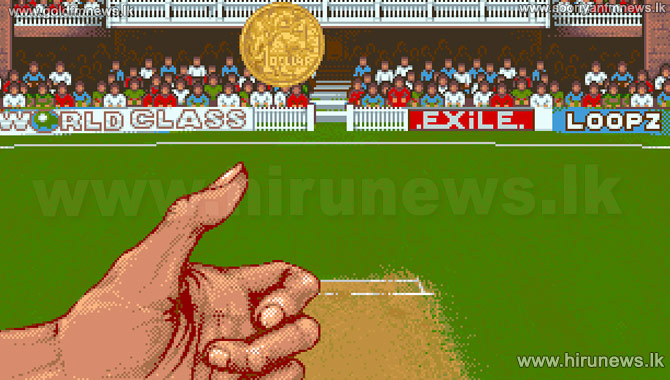 Australia and Sri Lanka will be angling to avoid a potential World Cup quarter-final collision with South Africa as they face off in a crucial Pool A showdown today.

The 1996 winners Sri Lanka lead the Aussies by one point in the group standings and a win would clinch second spot in the pool behind leaders New Zealand.

But a defeat for either nation at the Sydney Cricket Ground would increase the possibility of finishing third in the group and thereby the likelihood of encountering the AB de Villiers-charged Proteas in the knockout round.