Will be done with Tests by August - Sangakkara 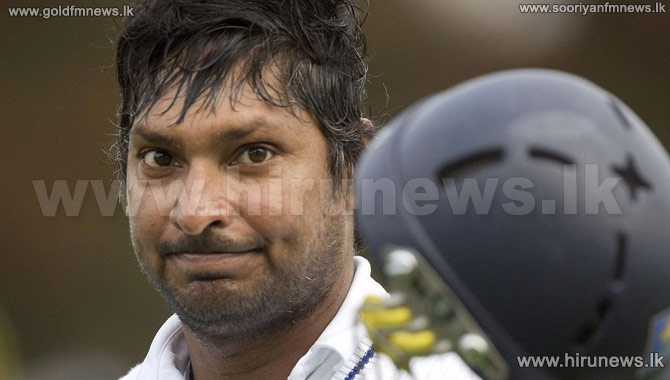 Kumar Sangakkara has said he will retire from Test cricket "by the end of August".

Sangakkara, 37, who will play his final ODI at the ongoing World Cup, is likely to end his Test career with the three-match series that is scheduled against India in August.

After two low scores at the World Cup, Sangakkara has been in top form, hitting consecutive unbeaten tons leading into the Australia match.

The World Cup will also be Mahela Jayawardene's last international assignment, and the pair's departure will leave a big hole in Sri Lanka's batting.

The players earmarked to step into their shoes are Lahiru Thirimanne, a left-hander like Sangakkara, and Dinesh Chandimal.