Chandimal in doubt for the remaining world cup matches 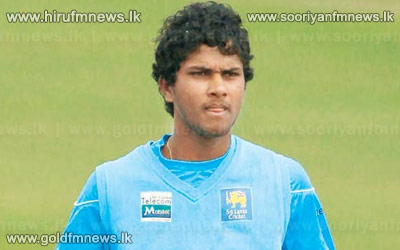 Dinesh Chandimal will be monitored for 48 hours before a firm decision is taken on his further participation in the World Cup.

Chandimal tweaked a hamstring in his right thigh when attempting a tight second run in the 41st over of Sunday's match against Australia.

Kusal Perera is on standby to enter the squad, having arrived in Australia and participated in training sessions with the squad, over the last week.