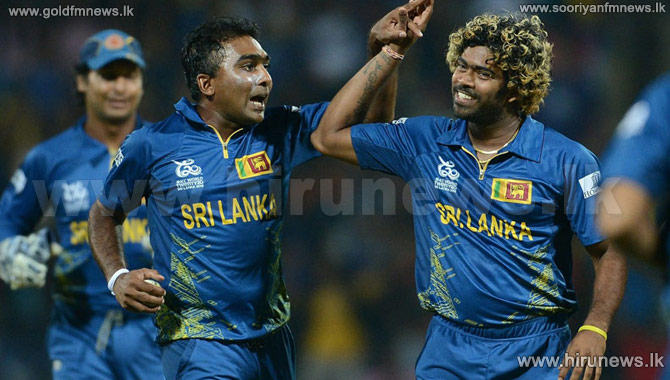 
Bangladesh has qualified for the quarter-finals of the ICC Cricket World Cup 2015 following its victory over England at the Adelaide Oval on last Monday. Bangladesh’s victory means Sri Lanka has secured the fourth and final spot from Pool A in the last eight stage of the tournament.


India’s venue is also yet to be confirmed, and will depend on its Pool A opponent.