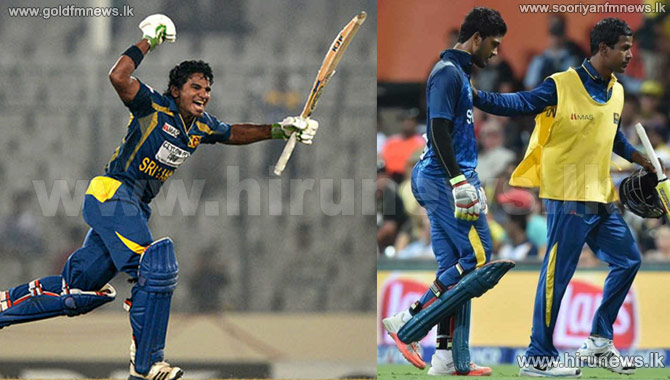 The ICC has confirmed that the Event Technical Committee of the Cricket World Cup has approved Kusal Perera as a replacement player for Dinesh Chandimal in Sri Lanka's squad for the tournament.

Chandimal suffered a hamstring injury during his side's match against Australia in Sydney and has been ruled out of further participation in the tournament.

Perera has played 41 ODIs for Sri Lanka in which he has scored 839 runs with one century and four half-centuries.

His last ODI was against England in Pallekele in December 2014.