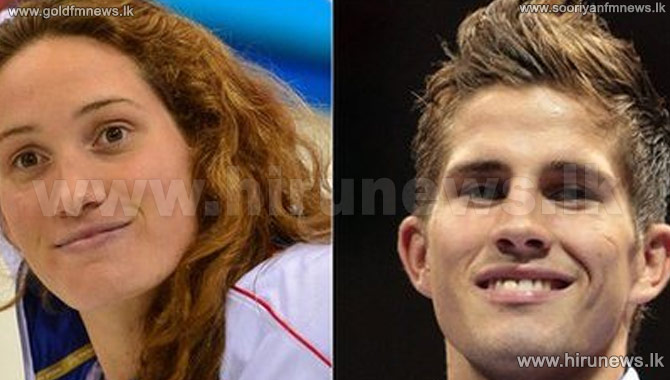 Eight French citizens and their two Argentine pilots all died when two helicopters collided in La Rioja province in the north-western part of Argentina.

The helicopters were involved in the filming of TV survival show Dropped. “The sudden death of our fellow French nationals is a cause of immense sadness,” said a statement from French President Francois Hollande.

Camille Muffat, 25, won three medals, including gold in the 400-meter freestyle in the 2012 London Olympics. She retired from competitive swimming in 2014.

Alexis Vastine, 28, won bronze at the 2008 Beijing Olympics in the light welterweight category. He was narrowly beaten in the quarter finals of the 2012 games.

Florence Arthaud, 57, was a hugely accomplished sailor, winning the the 1990 Route du Rhum, the prestigious solo Atlantic race. A serious car accident put her in a coma when she was 17. (BBC)