The Man who saved Sri Lankan Cricket Team from Bullets 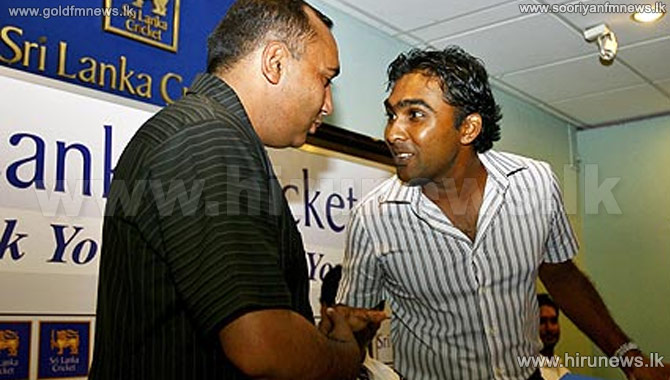 Sri Lanka's cricketers have honoured the Pakistani bus driver who risked his life to get the team to safety amid the attacks by terrorists that killed seven people in Lahore five years back. Mohammad Khalil was the guest at a ceremony once at the Sri Lankan cricket headquarters in Colombo, where he was hailed as a hero.

"We are here to thank one unarmed man for his courage, selflessness and quick thinking that enabled many of us to see another day," said the wicketkeeper Kumar Sangakkara, who sustained minor injuries in the attack. "We will always have a special place for you in our hearts."

Six police officers and a driver were killed, and seven members of the Sri Lanka contingent were wounded on 3 March when more than a dozen heavily-armed gunmen ambushed the team convoy en route to a Test against Pakistan.

As bullets pierced the sides and windscreen of the bus, Khalil drove the vehicle away from the coordinated attacks at an exposed intersection. Moments later the bus, riddled with 25 bullet holes, careered into the nearby stadium and medics rushed to treat the injured players and staff.

"By God's help I did not feel scared at all and never thought of jumping out of the bus to save myself," Khalil stated through a translator.

Do we remember this man? The man who saved our National Heroes at Lahore in Pakistan when Taliban targeted our team?