Sangakkara first to score four ODI centuries in a row 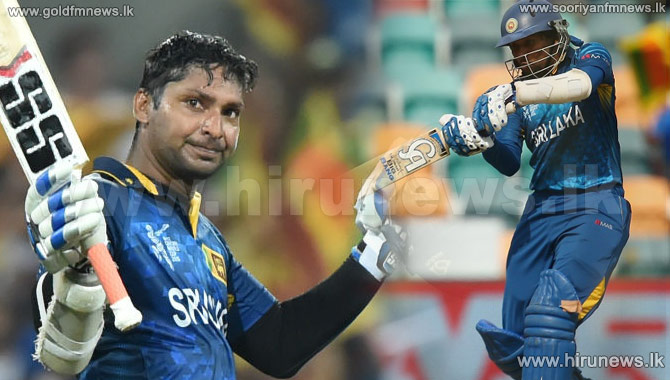 He accomplished this achievement against Scotland played at Hobart.

Sangakkara scored 124 runs off 95 balls including 13 boundaries and 4 sixes.

Sangakkara had made 105 not out against Bangladesh, an unbeaten 117 in the game with England followed by 104 against Australia.

The left-hander surpassed six players who had scored three ODI centuries in a row.