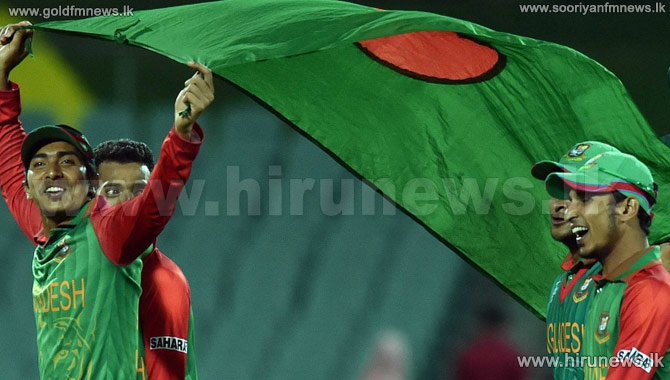 Bangladesh coach Chandika Hathurusingha said his team's philosophy of not fearing failure has been key to their progress into the World Cup quarter-finals.

Bangladesh conclude their Pool A campaign in Hamilton tomorrow against table-toppers New Zealand who have also qualified for the last-eight with five wins in as many matches.

Hathurusingha, a former Sri Lanka opener, said Bangladesh's turn around in fortunes, highlighted by their dramatic 15-run win over England in Adelaide on Monday, was due to a fearless approach.