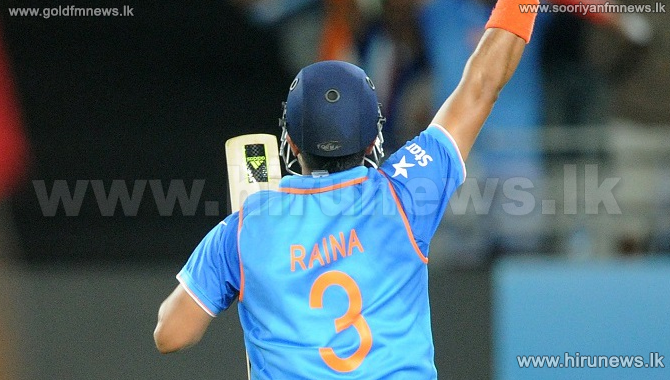 Brendon Taylor hammered in a brilliant century in what is likely to be his final match for Zimbabwe against India in Auckland.

India won the toss and elected to field first.

Zimbabwe cricketers were eventually all out for 287 runs in 48.5 Overs.

Wicketkeeper-batsman Brendan Taylor is playing his final game for Zimbabwe as he has signed a three-year deal with Nottinghamshire, which makes him ineligible to play for Zimbabwe while that contract is in effect.