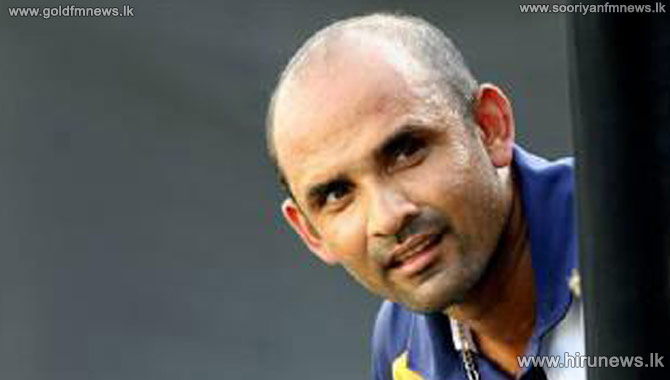 Sri Lanka's coach, Marvan Atapattu says that Sri Lanka has a better record in knockout stages than South Africa, and that's something that will work in their minds.

He also added that the Lankans would like to take this game as a fresh game, and they’d like to start from scratch and build up confidence as the game progresses, in whatever they do - bat or bowl first.

More importantly, he said that we've got to be able to absorb pressure, be calm and go about doing our roles to the best that we can.

Before the World Cup, Sri Lanka travelled to New Zealand for two Tests and seven One-Day Internationals. They lost the two-Test series 0-2 and were beaten 2-4 in the ODIs, but Atapattu disagreed with suggestions that Sri Lanka had played badly.