ICC World Cup 2015 Knockouts: Who Plays Who And Where 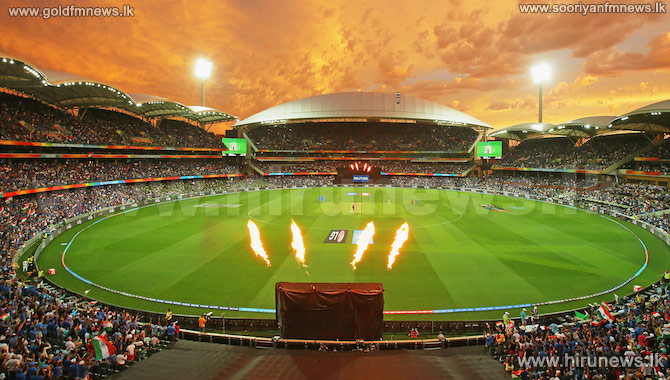 The quarter-finals line-up in the ICC Cricket World Cup 2015 was confirmed yesterday, after the West Indies defeated the UAE in Napier and Pakistan beat Ireland in Adelaide on the last day of the pool stage matches.

These results mean India has finished on top of Pool B, followed by South Africa second, Pakistan third, and West Indies fourth.

As such, Sri Lanka will go head to head with South Africa in the first quarter-final in Sydney on March 18th, while defending champion India will square off against Bangladesh in Melbourne on March 19th.

Four-time former champion Australia will take on 1992 winner Pakistan in the third quarter-final on March 20th in Adelaide and the last quarter-final will be between New Zealand and the West Indies in Wellington on March 21st.

The two Semi finals will be held on the 24th and 26th of this month, while the final will be played on the 29th of March at the Melbourne Cricket ground.

Meanwhile, a reserve day has been scheduled for each of the seven knock-out matches.

If a quarter-final or semi-final is tied, abandoned or if the match is a no-result, then the team that finished in the higher position in the Pool stage shall progress.