Herath likely to be fit to face Proteas 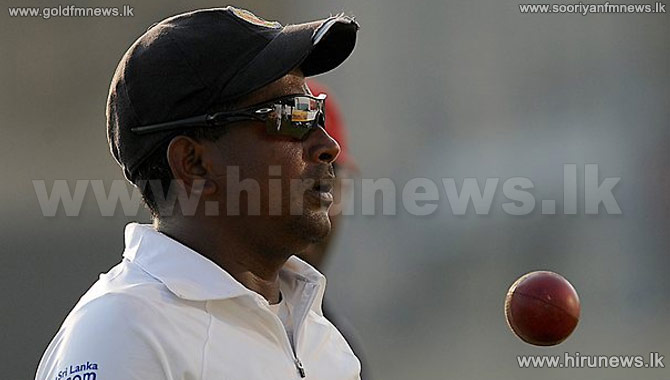 Herath, split the webbing between two fingers on his bowling hand trying to take a return chance off Jos Buttler in a thumping defeat of England on March 1st.

The left-armer missed the last two pool matches against Australia and Scotland but the stitches have been removed from the wound and he will be given until training today to prove his fitness.

The Sri Lankans have been bedevilled by injury problems at this World Cup but all-rounder Angelo Matthews has recovered from an Achilles issue and will lead the side on Wednesday.