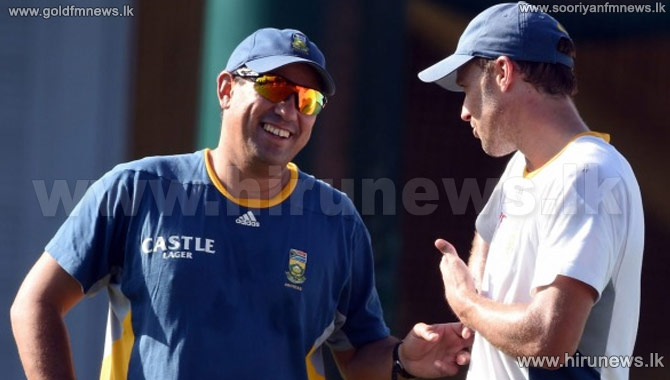 South Africa are turning to adventurer Mike Horn for advice on handling pressure moments as the Proteas attempt to shed the chokers' tag ahead of their World Cup quarterfinal against Sri Lanka tomorrow.

Despite being one of world cricket's most powerful teams since returning to the fold in 1991, the side has struggled in knockout matches of big international events, including the World Cup.

They were duped in 1992 by rain, heartbroken by a ridiculous run out in 1999 while in 2003 as hosts, they failed to progress past the group stage after miscalculating a Duckworth-Lewis target.

In 2011 they lost to New Zealand in the quarters.