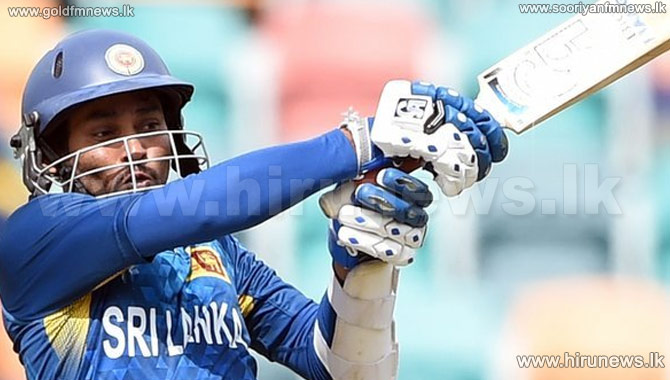 The 38-year-old will replace Martin Guptill as their overseas player in June and return in early August for the rest of the season.

He added that Dilshan is a proven match-winner who has shown this time and time again on the world stage.