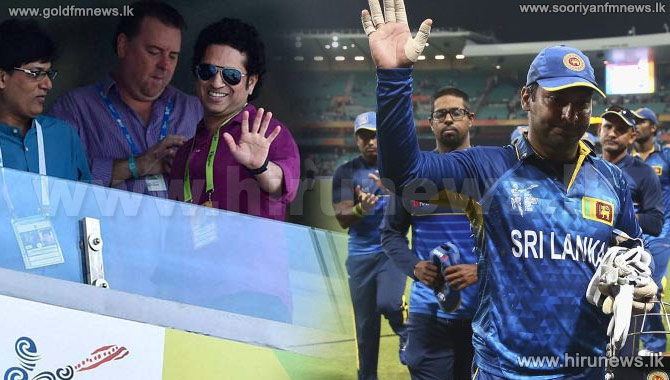 Both Jayawardene and Sangakkara had announced that the World Cup would be their final ODI assignment and much to the dismay of the Lankan fans, it ended on a disappointing note for the much celebrated duo with Sri Lanka losing by nine wickets to the Proteas.

Tributes also poured in from other international stars with former South Africa captain Graeme Smith being among those who congratulated the two for their stellar international careers.