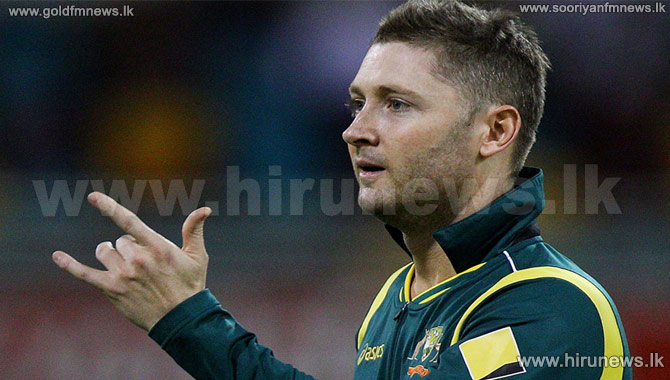 Australia captain Michael Clarke says he has no intention of retiring from one-day cricket after the World Cup.

The 33-year-old has a long-term back problem and has also recently struggled with hamstring injuries.

But on the eve of his side's quarter-final clash with Pakistan, he has dismissed suggestions these could soon force him to quit the 50-over game.

After missing Australia's opening World Cup victory over England, Clarke has forced his way into the side, helping them to victories over Afghanistan, Sri Lanka and Scotland, with scores of 68 and 47 against the last two respectively.