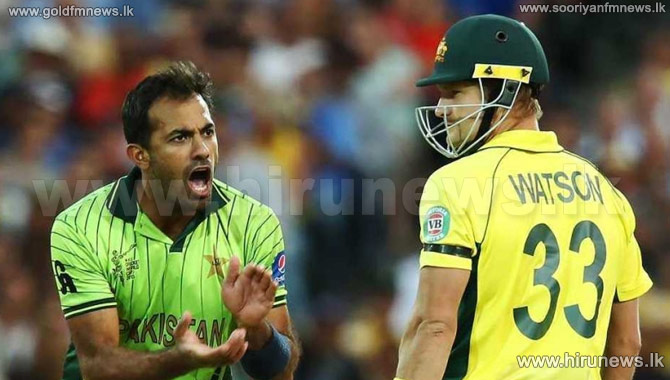 Wahab Riaz and Shane Watson have both been sanctioned by the ICC for their part in a fiery and memorable confrontation in the quarter-final between Australia and Pakistan at Adelaide Oval.

Wahab was fined 50% of his match fee for his demonstrative behaviour towards Watson, including an extended follow through that often took him eye to eye with the Australia all-rounder, clapping provocatively in his face and acting in a generally aggressive manner.

Watson was reprimanded 15% for goading Wahab in the first instance, and then retaliating with verbals during the latter stages of his innings. 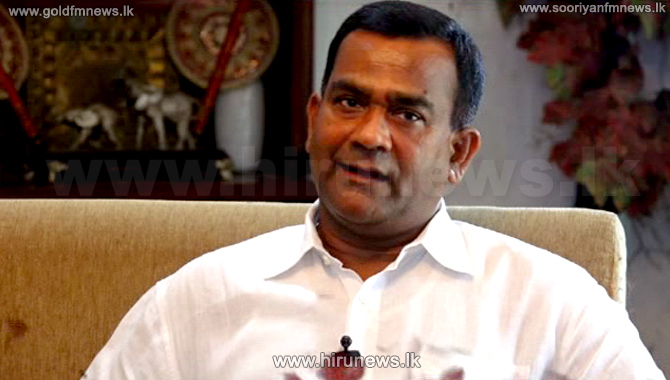