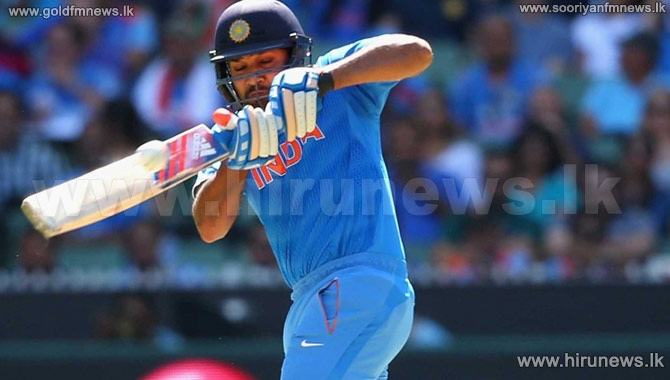 Chappell wrote that throughout Rohit’s excellent innings, he was reminded of the discipline displayed by Aravinda de Silva in the 1996 World Cup final.

Chappell added that Aravinda scored a century of class and determination to help his team win the trophy, and although he denied himself any expansive shots, he still scored at a run rate near 90.

He also praised Rohit’s batting saying that it was one of the great innings of self-restraint played by a batsman who could be extravagant, and reckless at times.