'No One Can Stop Us', Says AB de Villiers 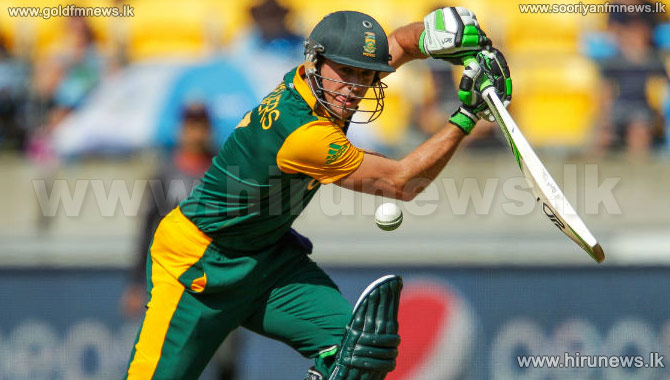 After years of South Africa being lumbered with the "chokers" tag, captain AB de Villiers boldly declared the World Cup was theirs for the taking this time.

De Villiers was in a confident mood on the eve of the semi-final in Auckland against New Zealand with neither side having made a World Cup final before.

Ahead, lies a date next weekend in Melbourne with the winner of Thursday's second semi-final between defending champions India and former winners Australia.