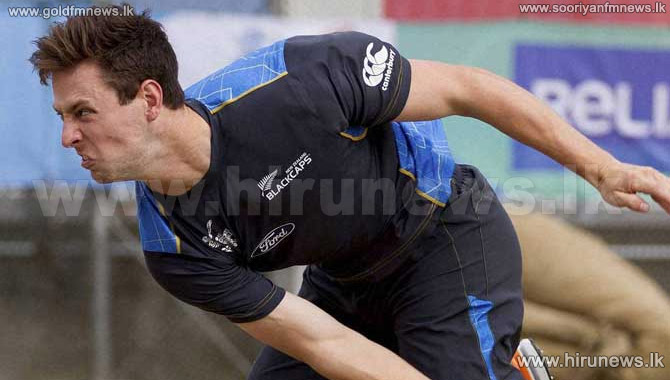 The ICC approved Matt Henry as a replacement player for injured fast bowler Adam Milne in the New Zealand squad for the knockout stage of the cricket World Cup.

Milne felt discomfort in his left heel following the quarter-final against the West Indies on Sunday and subsequently underwent an MRI scan last afternoon.

The results showed significant swelling around the region rendering him unfit to play any further part in the tournament.