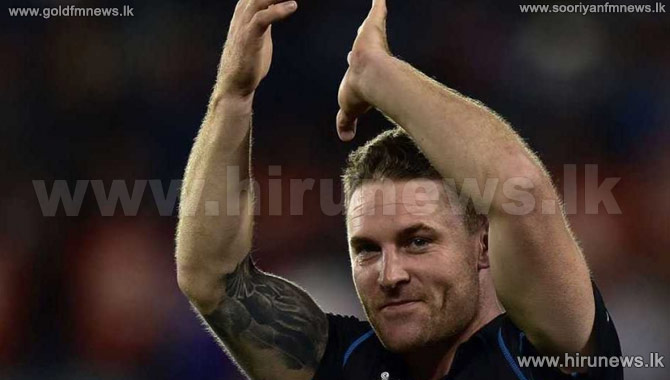 A sensational win over South Africa in the heart-stopping semi-final has gave New Zealand their maiden entry into the cricket World Cup final.

A moment which victorious captain Brendon McCullum described as the 'greatest time' of their lives.

New Zealand recorded a historic four-wicket win over a fighting South Africa in a thrilling match to reach the final of the World Cup for the first time.

And McCullum said all the players involved in the match will remember the contest for their lives.