''We need to improve more" - Misbah 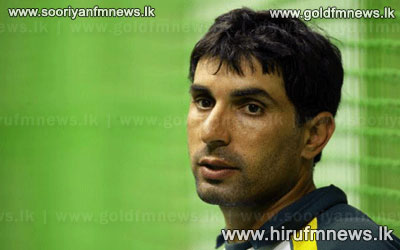 Pakistan's recently retired ODI captain Misbah-ul-Haq, believes the PCB will have a "challenge" selecting a new leader for the country's limited-overs team.

Misbah admitted that his ODI side was rarely ever stable, and that the players had never been "able to match the level" of cricket played by the top teams.

For the first time in nearly two years, Misbah appeared relaxed in a press conference.

For the first time since 2011, the PCB is in a dilemma with regards to the next ODI captain as there is no automatic choice to lead the team for their tour of Bangladesh next month.

While the board holds the ultimate power to name the next captain, Misbah added that the next leader should be allowed to have a say in team selection.