India 'ready for anything' from Australia 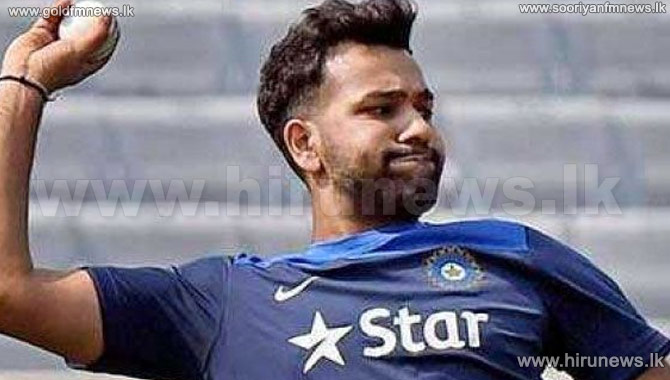 India will not be daunted by tomorrow's World Cup semi-final against Australia whether the Sydney pitch favours pace or spin, says opener Rohit Sharma.

The SCG has not been a successful ground for India, with only one win from 13 completed one-day internationals against Australia there in 35 years.

But after failing to win a game on Australian soil in India's Test series against Australia and the ODI tri-series which followed, MS Dhoni's side have breezed through the World Cup, winning all seven games to reach the last four.