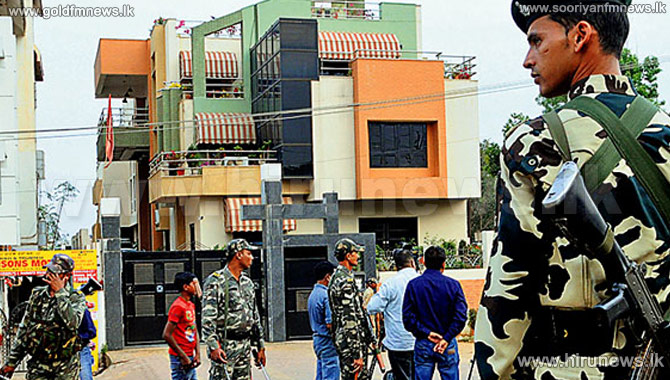 After the loss, fans from Kanpur and Gorakhpur expressed their anger. As such an outburst was expected hence security was beefed up near Mahendra Singh Dhoni's house.

The anger was so much so that the fans burnt the posters of many Indian cricketers including Virat Kohli, Suresh Raina, Ravindra Jadeja etc.

People smashed their TV sets as well. The anger was so much so that people expressed themselves in the most powerful way.