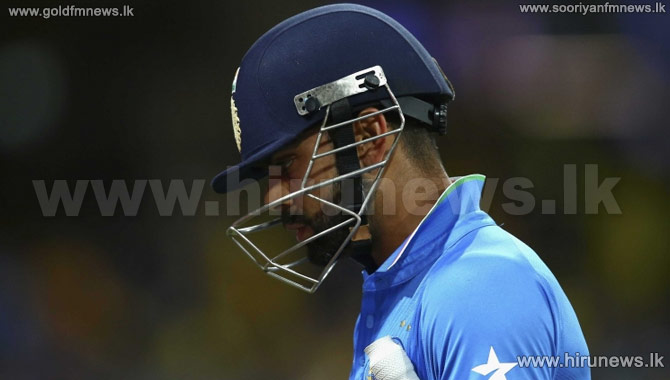 Former India captain Sourav Ganguly lashed out at people who attacked Anushka Sharma for Virat Kohli's failure with the bat in the cricket World Cup semifinal against Australia, saying that it showed their immaturity.

After actress Anushka was attacked by the twitterati, Ganguly said it's sad to see the mindset of such people.

Kohli scored just one run as India were thrashed by Australia by 95 runs in the second semifinal of the cricket World Cup at the SCG.

Ganguly had some plain talk about Indian team's weakness and he came down hard on the likes of Ravindra Jadeja who came a cropper in the tournament.