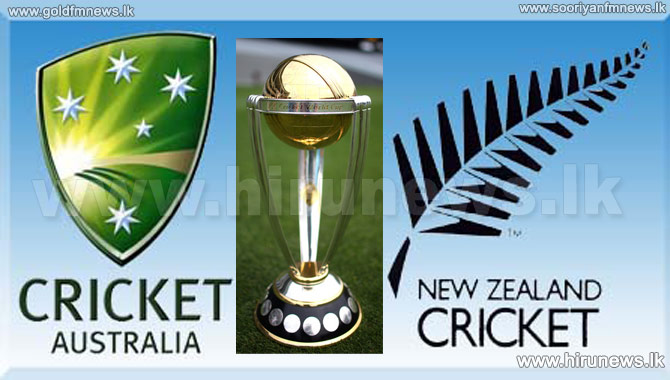 A tight contest is going to take place tomorrow, between the Black Caps, and the Ausies, at the Melbourne cricket ground.

But Southee, 26, said they’re not too worried about the size of the ground.

New Zealand has won all eight previous games at this tournament without leaving the confines of their own country, having played to packed-out grounds - albeit mostly smaller than Australia's larger venues across the Tasman.

Meanwhile, Ricky Ponting believes Australia is overwhelming favourites to win their fifth World Cup when they take on New Zealand at the MCG tomorrow.

Speaking exclusively to ESPNcricinfo, he said he doesn't think Brendon McCullum's men "can win if Australia play as well as they can".

Tomorrow’s tournament will take place tomorrow, at 9 am!