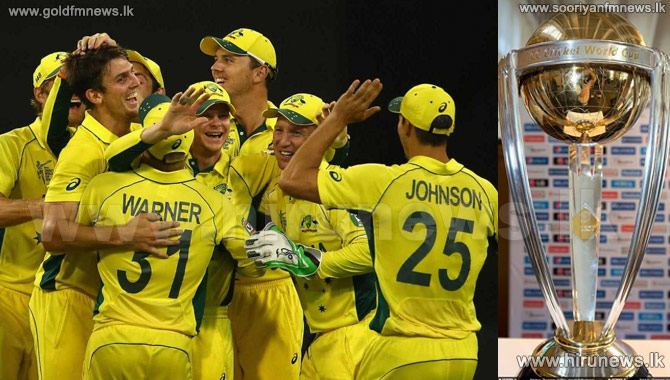 Even though New Zealand won the toss, and elected to bat first, The Ausies were able to bowl them all out for only 183 runs, in 45 overs.

Fittingly, though, captain-in-waiting Steve Smith was there at the end, 56 not out.

New Zealand will reflect on a successful campaign which captivated the nation on the back of an attacking brand of cricket and eight successive wins to reach the final, but the result puts a dampener on things.

Australian Captain Michael Clark while commenting on the world cup victory, stated that they dedicate the victory to their little brother late Philip Hues.

This is also Michael Clark’s final ODI match, since he will be retiring from ODI Cricket after today.